Ice Hockey History – Everything you need to know!

Do you remember hearing a crowd shout because its favorite team had just scored? It is a totally normal phenomenon when people decide to support a sport team. But have you noticed how much it can get when it comes to a national sport? It changes everything.

In fact, it is interesting to know more about these games which, over time, were able to gather and weave a society. We have discussed about the ringette history. Now, let’s learn more about a sport that is very popular in North America: The ice hockey.

We all know that hockey is a sport that has evolved over time, but what do we know from its beginning? In fact, the origin of hockey is still a nebulous subject, as many claim it. Many say that the sport would have started long ago and rely on a painting entitled “The Hunters In The Snow”, a work of art of the sixteenth century seeming to show players on frozen lakes. Still others mention a beginning in Nova Scotia by a certain John Hockey who, serving the army, would have found an activity to help maintain his soldiers. 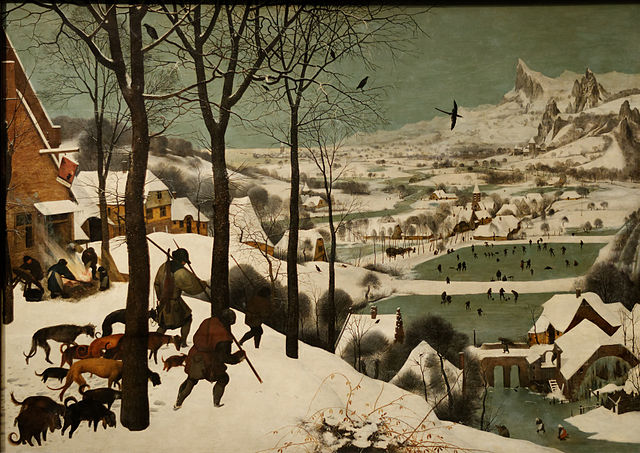 As we know it today

As we can see, all this remains very vague, but for ice hockey as we know it today, its origin goes directly back to the city of Montreal. Indeed, it all began on March 3, 1875, during a first official game held on the rink Victoria, located in Montreal. During this game, two teams used curved sticks to score points in “goals” with a ball. There was also a count of points associated with the number of times a team sent the ball into the opposing goal. This represented, therefore, the first hockey game of the  history where points were calculated to arrive at a winning team. Two weeks later, on the same ice, another counted game took place. Obviously, that led to several more.

Thus, in 1877, a first official regulations draft concerning this sport was made by McGill University students. They also formed the first official team in the history of hockey. Quickly, several teams began to form on the territory and were followed closely by a tournament taking place at the Montreal Winter Carnival in 1883.

Ten years later, on March 22, 1893, a governor general named Stanley offered the first cup at the National Hockey Championship. Unsurprisingly, it’s a Montreal team that wins. Appreciated by many, the sport is gaining ground and starts to spread in the United States and other continents.

The first Olympic appearance for this sport took place in 1920 at the Anvers Games, the Winnipeg Falcons won first place.

As the sport grows more and more over the years, players begin to receive salaries for playing the game, causing the creation of several sport associations that do not last long. It was in 1917 that the National Hockey League (NHL) officially took place, but it evolved greatly over the years to become the important league we know today.

Although the history of ice hockey has its origins from a long time ago, it is clear that ice hockey now takes an important place in Canada. Indeed, considered as the national winter sport in Canada, many people are very attached to it. Moreover, the sport has variants such as field hockey, deck hockey and more. In fact, it is up to you to choose your favorite version and put all your passion into it. 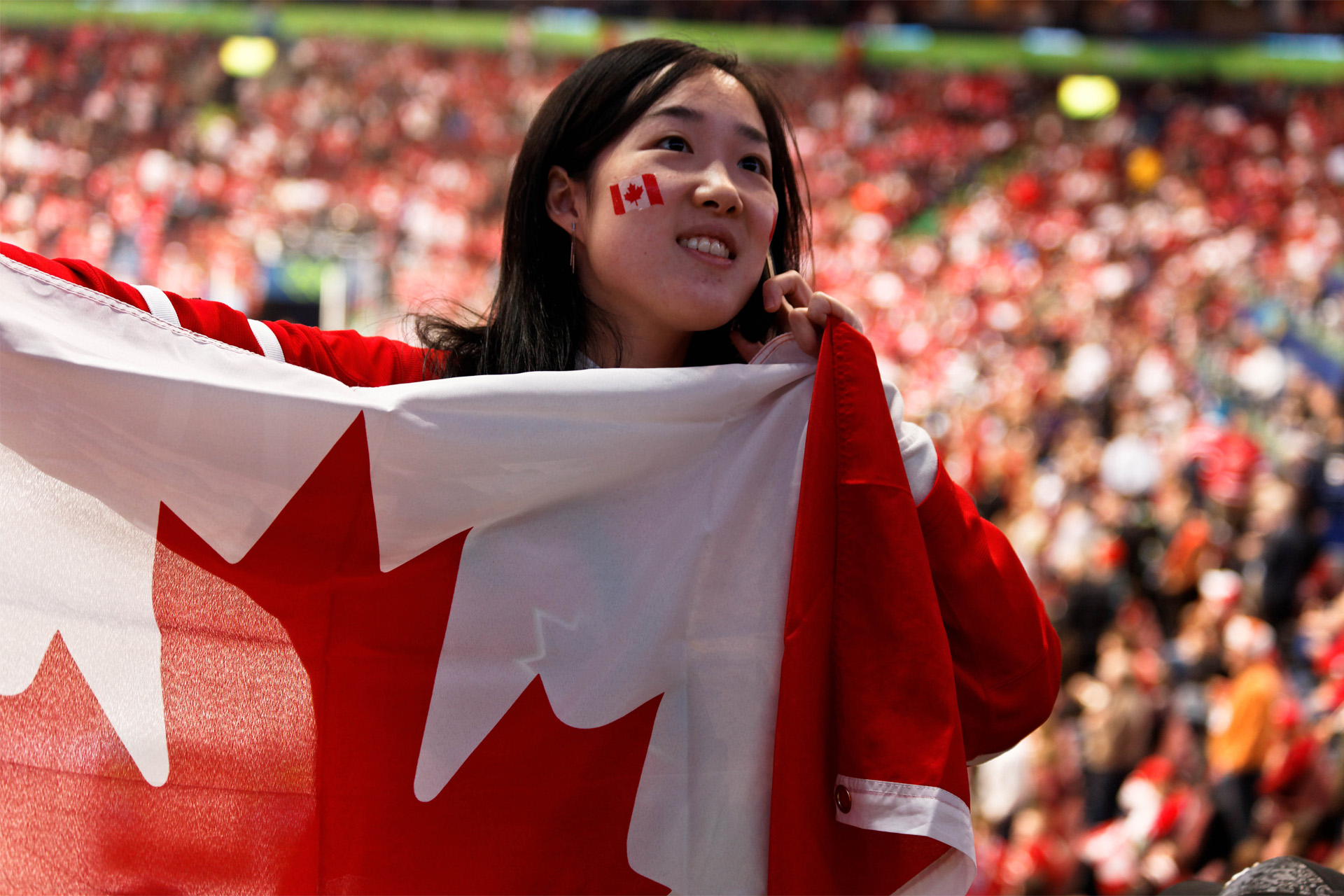 10 Common Facts if You Are a Hockey Mom

Whether you are a hockey fan or not at first sight, if your kids start playing this sport, you automatically become a huge fan. That is how you slowly turn into a “Hockey Mom” as we all...

Managing a sports team is not easy. At MonClubSportif, we understand that. That’s why, over the years, our team has worked very hard to give you the features that any good manager looks for. ...

MonClubSportif, the app that makes managing a sports association easier.