Myth or Reality: Beer and sports, a good team 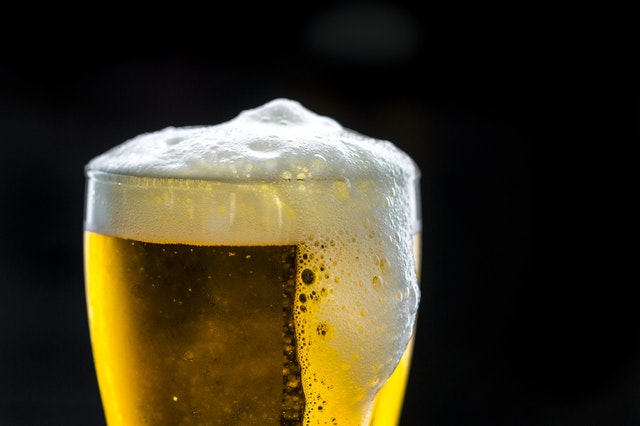 For a long time, there has been a debate between those who think that drinking after exercise is excellent and those who, on the contrary, do not recommend it under any circumstances.  As consumers, it is not easy to see clearly, even more when we need to make a choice that seems right (especially when the team meets at the bar after an event). Let’s help you and shed light on the myth of beer and sports.

Positive aspects of beer and sports

First of all, beer enthusiasts will tell you that it is a vitamin B intake and that yeasts in beer will help improve your stamina. This is not wrong, but the amount of beer you would have to drink to get to this point would make you drunk on a daily basis.

Indeed, we are talking about an irrational ratio varying around 15-16 consumptions per day, which we strongly do not recommend.

Another point that supporters like to put forward is the presence of electrolytes in their favorite beverage. Obviously, when you play sports, you sweat and it causes a loss of electrolytes useful for the proper functioning of the body such as calcium, sodium and magnesium. Consequently, beer would help to reduce that loss.

Yes, it may be considered positive, but what are the negative effects then?

Is it bad to drink alcool after working out

Unfortunately, the list is much longer than the positive aspects…

First of all, beer being alcoholic, requires some work from your liver to be digested. But, the lactic acid you produce during a workout must also be digested by your liver after physical effort. As a result, if you consume alcohol after exercise, your body will digest it before the rest, leaving you with a large amount of undigested lactic acid. This will cause you muscle aches and / or soreness that would normally not have occurred if your body had removed the acid.

Then, as you already know, practicing a sport leads to a state of dehydration that needs to be re-established by good water consumption. That is  the feeling that leads us to crave a cold beer. On the other hand, despite the fact that most of the beer is water (90%), the alcohol present in it has a diuretic effect on you.

In other words, you will go to urinate more often without eliminating the effect of dehydration, because the water cells will not be absorbed. As a result, by taking alcohol after sport, you will unintentionally aggravate your case, which is very bad and counterproductive for your body.

Also, beer has other negative effects such as slowing down the build-up of our carbohydrate pool, which is normally extremely important for better sport performances. This is not to mention that it increases the stress while disturbing the sleep, which weakens the immune system and causes a loss of energy.

As we learn more about that beverage, we quickly realize that the worst thing in beer is its part of alcohol. Indeed, a non-alcoholic beer could be “good” after a workout because of its contribution in electrolytes and vitamins B.

Consequently, they are the ones you should choose to replace your drink after physical activity if you really love beer. But beware, often, “non-alcoholic beers” still have a small amount of alcohol that will destroy your efforts. 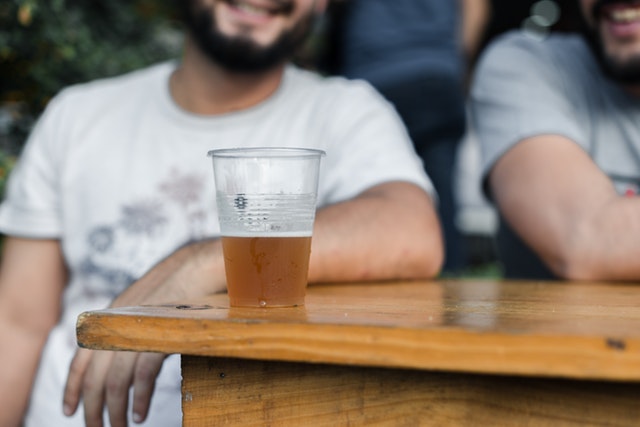 Obviously, with these results, it is clear that you should stay away from alcohol after working out, as it is not a good way to recover, but a counter-productive “treat”.

On the other hand, if you like its taste above all else, the best is to favor a beer with an alcohol level lower than 5% or, even better, one that does not have any at all. You will come out much more powerful and will take full advantage of the benefits of your efforts, which is not to neglect.

Tip if you accompany the team after a game: Begin by drinking a glass of water. Then eat a snack increasing your carbohydrate supply (which will have been used during the effort). Examples of strong carbohydrate foods would be: dried fruits, jams, bread, pasta, cereals, nuts, etc. When this is done, you can treat yourself with a beer, but try to stop at one. 😉

Some professional sports associations consider beer to be a “doping” product, so it is not tolerated at all during competition. 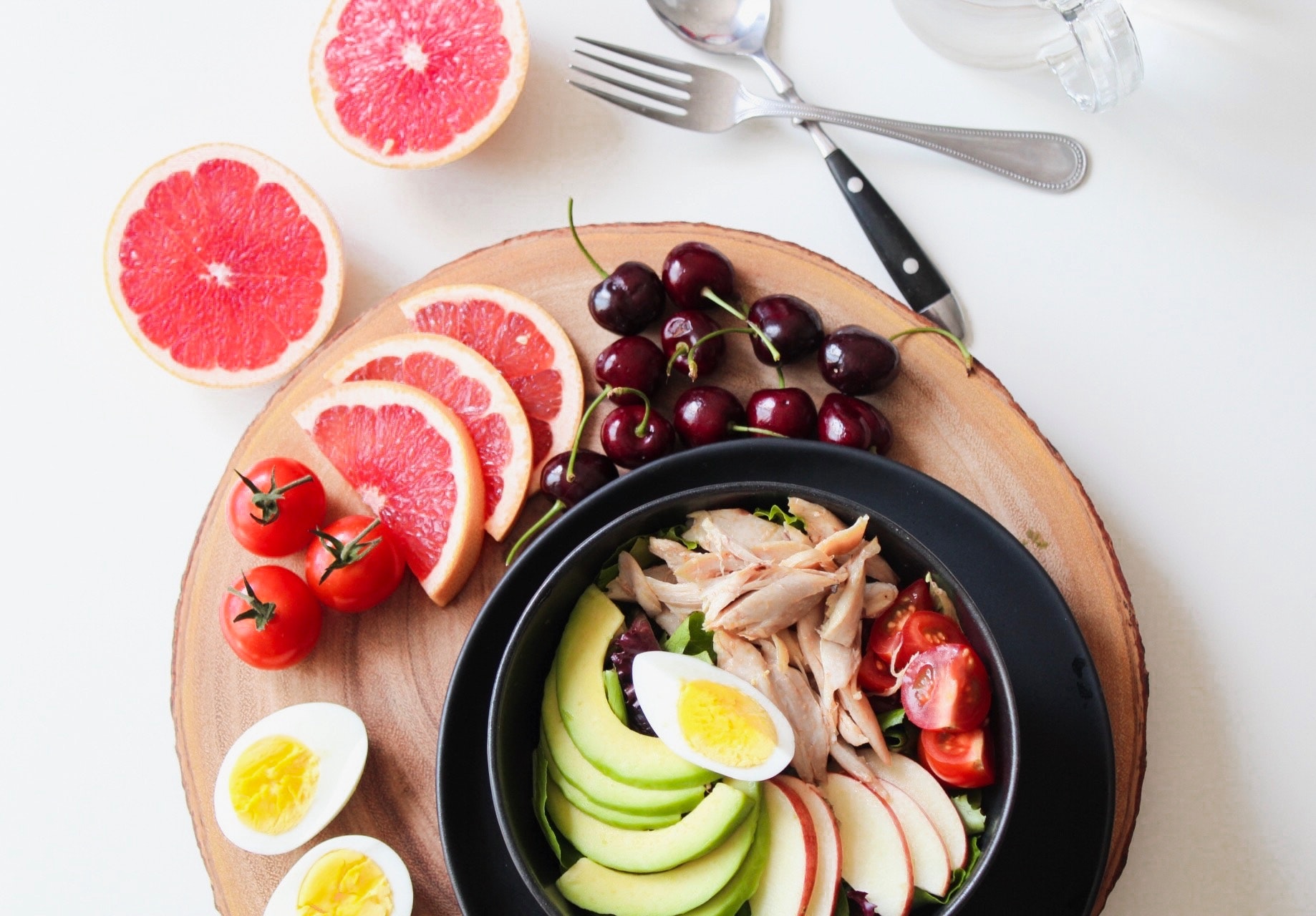 Sports nutrition: finding your balance in times of isolation

With closed training rooms and a ban on group sports activities, an alternative had to be found to continue physical activity at home. However, not everyone has the equipment at their disposal to t...

Myth or Reality: Beer and sports, a good team

For a long time, there has been a debate between those who think that drinking after exercise is excellent and those who, on the contrary, do not recommend it under any circumstances.  As consumers... 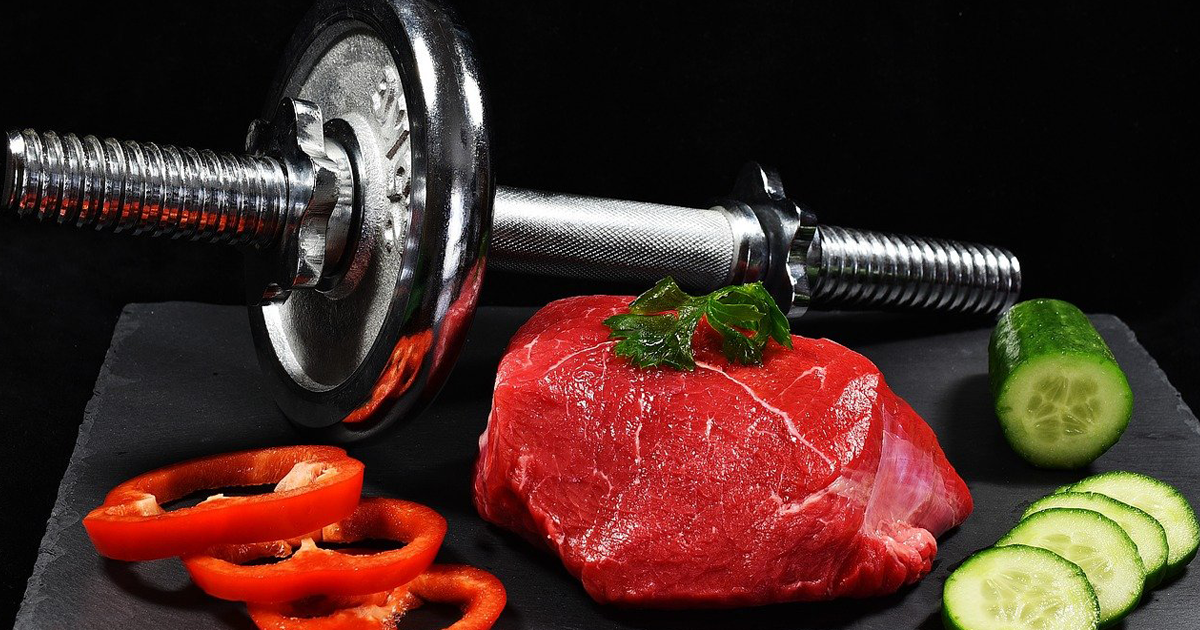 Sports nutrition : should you eat less on your rest day?

The answer is no. Say no to restrictions! Nutritional requirements on active days are not much higher than on rest days. Don’t eat less when you are less active, eat DIFFERENTLY. Our needs va...