Bandy: An unknown sport to discover 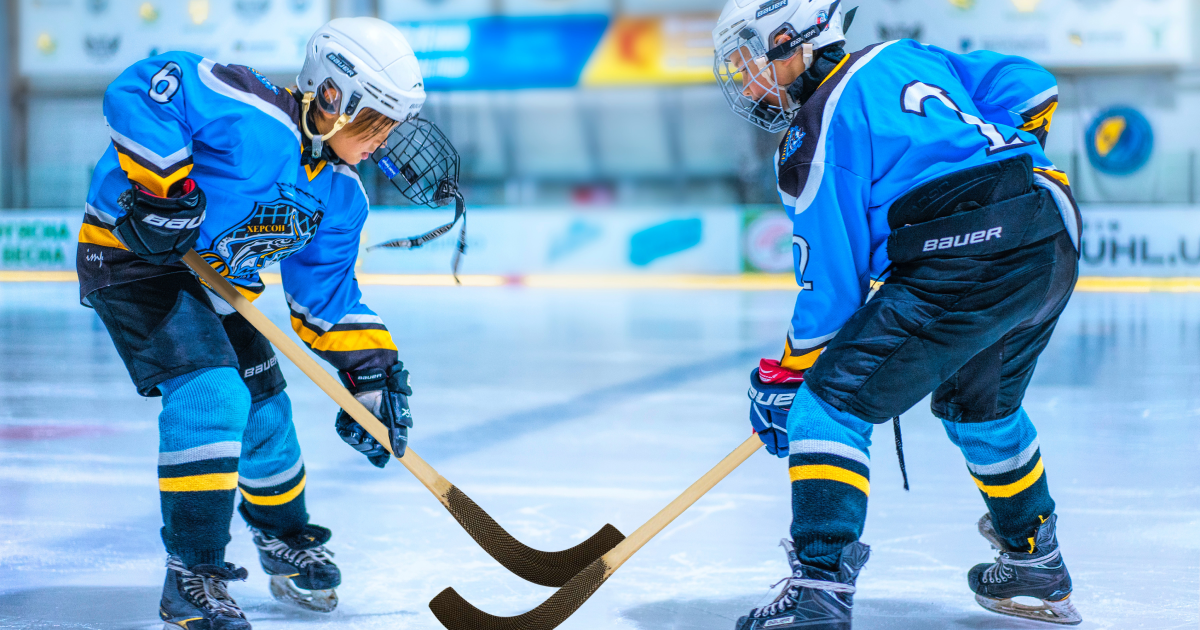 In everyday life, we are often exposed to the same sports. We’ve already covered hockey history and ringette history, which are obviously more popular sports. With that being said, there are so many interesting and entertaining sports around the world that we do not know about and that are missing in our lives. One of those sports is bandy, an English sport that combines several elements of ice hockey, field hockey, and soccer.

You want to find out even more sports you didn’t know about? Here are more sports out of the ordinary!

Bandy is a very popular sport in Eastern Europe and Russia that is played on ice. This sport, which is played with skates and a short stick with a straight pallet, consists of scoring on the opposing team. Each team has 11 players on the ice at the same time, including a goaltender. The playing surface is very similar to a soccer field, with a length of 110 meters and a width of 65 meters. The relatively large goals are 3.5 meters wide and 2.1 meters high, almost like the field hockey goals.

The first professional bandy league was founded in 1902 in Sweden. Following this inauguration, several other leagues appeared quietly in Sweden, Finland, and Russia. Also, Russia can count the best bandy player of all time in its ranks in Sergei Lomanov Jr. The latter began his professional career in 1997 and still plays with Yenisey in Russia today. He’s also helped Russia’s national team win several World Championships over the years.

Although bandy is recognized by the International Olympic Committee and a demonstration was made at the 1952 Olympic Games in Oslo, the sport was never officially played at the Olympics. There is hope, however, despite the Committee’s view that sport has a gap in popularity and participation to become an official Olympic sport. Were you familiar with bandy? If so, have you ever tried it? Who knows, you could become the next great bandy star!

Rafaël is passionate about sports. After more than 14 years as a hockey player and 6 years as a baseball player, he wants to take his passion to writing, where his goal is to inform, maintain and assist his readers in their daily sports life. 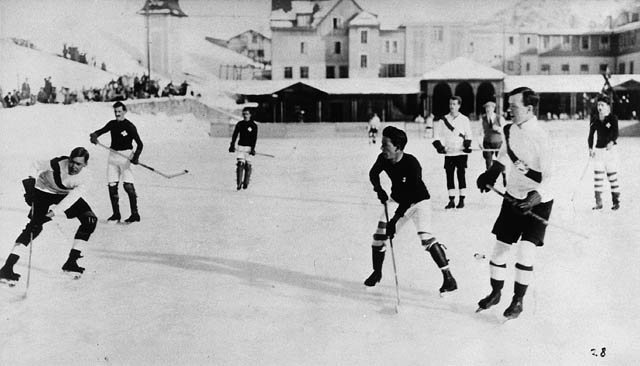 Ice Hockey History – Everything you need to know!

Do you remember hearing a crowd shout because its favorite team had just scored? It is a totally normal phenomenon when people decide to support a sport team. But have you noticed how much it can g... 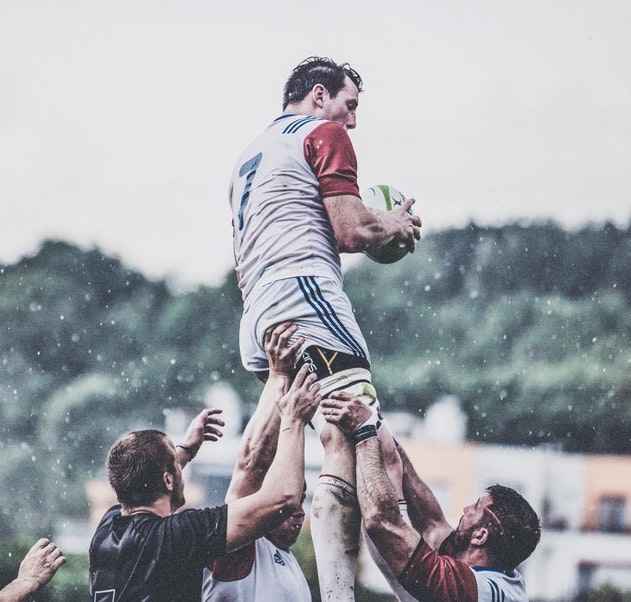 10 Attributes Of A Good Sports Leaders

Each sport team is composed of different personalities. There are the ultra motivated, the joker, the serious, those who must be motivated … and others. Of course, everyone has their place in a tea...

Exercises for kids at home: 10 ways to keep them motivated

Just a few months after the first wave of the Covid-19 pandemic, sports activities and training in groups were paused for the second time. Coaches once again have to turn to virtual platforms, in a...