Have you ever heard of the 10,000 hours myth? This theory holds that 10,000 hours is required to achieve a certain level of excellence in any field of practice. This would mean that a child could become an athlete after 10,000 hours of practice in a specific sport.

In the world of sports, it’s impossible to prove that this theory is true.

Many say that if you want to reach a professional level, you have to start early and focus completely on one sport. Others tend to believe that playing different sports from a very young age allows kids to develop better physically and cognitively and aspire to a promising sports career.

We are now asking ourselves what is truly better between early sports specialization or diversification.

Early sports specialization can be defined by a young person who dedicates its childhood to the practice of a single sport for more than 8 months a year. This practice is less favored by parents and coaches, especially since the arrival of multisport programs in schools.

Early specialization is far from being entirely negative. If a child chooses to specialize in a sport at an early age, it will have the chance to quickly develop technical and tactical skills, build confidence in the sport, and potentially obtain scholarships if they carry on to college or university.

However, you have to be careful. Early sports specialization can cause some problems, such as frequent injuries caused by repetitive efforts, an increased stress level due to constant pressure, or even exhaustion that can lead to giving up.

For several years now, there’s been a trend towards sports diversification, which is taking place among growing kids and sports athletes. This sport diversification is reflected in the development of technical skills, but also in the social and psychological aptitudes that a child acquires through the practice of different sports.

Did you know that in 2018, 90% of the players who were drafted into the NFL (National Football League) were athletes who played more than one sport while growing up? One of the world’s greatest athletes, Tom Brady, played soccer, baseball and basketball when he was in school. He has since gone on to become one of the best quarterbacks in the history of the NFL.

Patrick Mahomes, starting quarterback of the Kansas City Chiefs, also played more than one sport in his young career. In addition to football, Mahomes played baseball. In fact, in 2014, the Detroit Tigers drafted him in the 37th round of the MLB entry draft. Mahomes, the Chiefs’ first-round pick in 2017, is already recognized as a football legend.

1. To allow your child to develop different technical skills.

Playing sports early allows kids to develop motor skills such as running, balance and hand-eye coordination. Playing different sports at a very young age can trigger stimuli that will allow them to develop a variety of physical and cognitive skills that will be useful in other sports.

Kids will be able to make connections between different playing techniques and adapt more quickly.

2. To prevent burnout and help with mental health

Training several hours a week for years requires a lot of sacrifices from parents and children. It requires a lot of discipline: they have to go to bed and get up very early, in addition to going back and forth to practices, games and tournaments. It’s not uncommon to see a child, who is under too much pressure or tired of having the same routine over and over again, drop out of college, or even before.

Diversifying sports helps avoid falling into a routine that could lower a child’s motivation. It also allows them to take a break and think about what they really want to do.

For example, if a kid didn’t perform well in the hockey playoffs, they may not be able or want to think about starting training again right away. By playing a different sport such as soccer, for example, they will avoid focusing on the mistakes they made and continue to improve physically and mentally.

They will be more optimistic about starting their training again later.

3. To promote your children’s social development

When a child trains intensively, he or she may miss several family and friend gatherings. He may feel lonely, especially if they play an individual sport.

One of the benefits of sports diversification is that this opportunity allows kids to interact with different teammates. Moreover, collaborating and performing with new people through different types of sports is a form of learning in itself. This knowledge will be useful to them in many aspects of their lives, such as school or work.

Regardless of whether you practice a sport intensively or just for fun, the risk of injury is always present. Since the bodies of children between the ages of 6 and 12 are still developing, it’s often the same muscles that are used when they train intensively. Repeated injuries are therefore very common, which will have a long-term impact.

A major benefit of sports diversification is that it allows kids to work different muscles and avoid recurring injuries. Children who decide to specialize in one sport after reaching puberty will be more consistent in their performance. They will also be likely to practice their sport longer.

However, some sports necessarily require early specialization, such as figure skating, gymnastics and swimming. These sports involve very complex movements and techniques that must be developed before puberty.

Early sport diversification at the core of our multisport program.

If your child wants to develop its skills in more than one sport, know that the several schools offer multisport programs. It allows young athletes to develop their sports skills through different sports and educational workshops. Another goal is to discourage kids from dropping out of school early due to early sports specialization.

You can also check with your municipality to learn more about the sports programs that are offered that could potentially be suitable for your children.

It’s difficult to truly know which option is the best between early sport specialization or diversification.

With that being said, one thing is clear. When a child has potential for a sport from a very young age, it’s possible to want to give them everything in order to help them succeed. It’s very important to encourage your kids, listen to their needs and let them choose for themselves.

MonClubSportif has been a sports fan for as long as he can remember. He grew up in sports. He is a pro at soccer, hockey, basketball, baseball to name a few. Now retired, his goal is to simplify the lives of everyone involved in a sport organization! 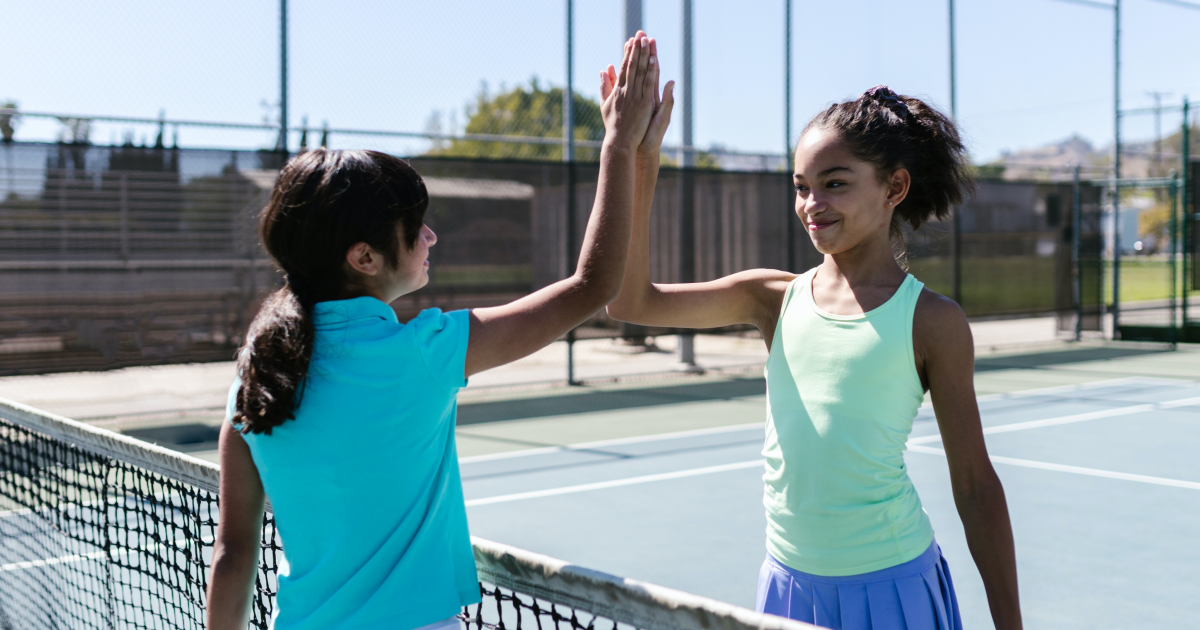 Communication with your sports association: 3 reasons to use MonClubSportif 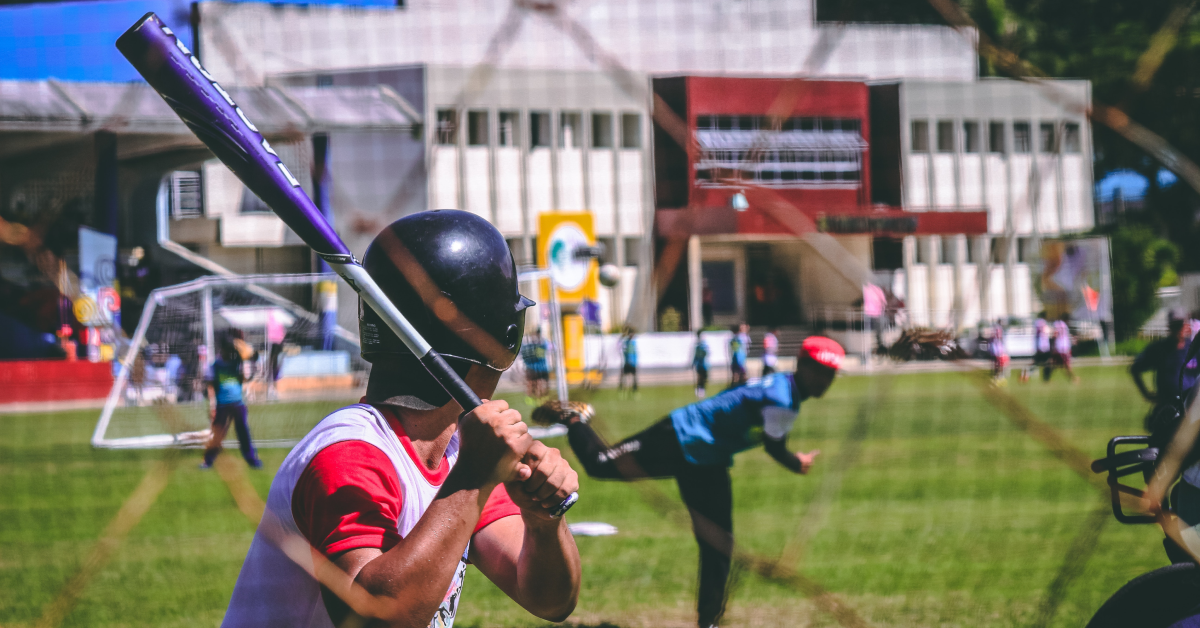 MonClubSportif, the app that makes managing a sports association easier. 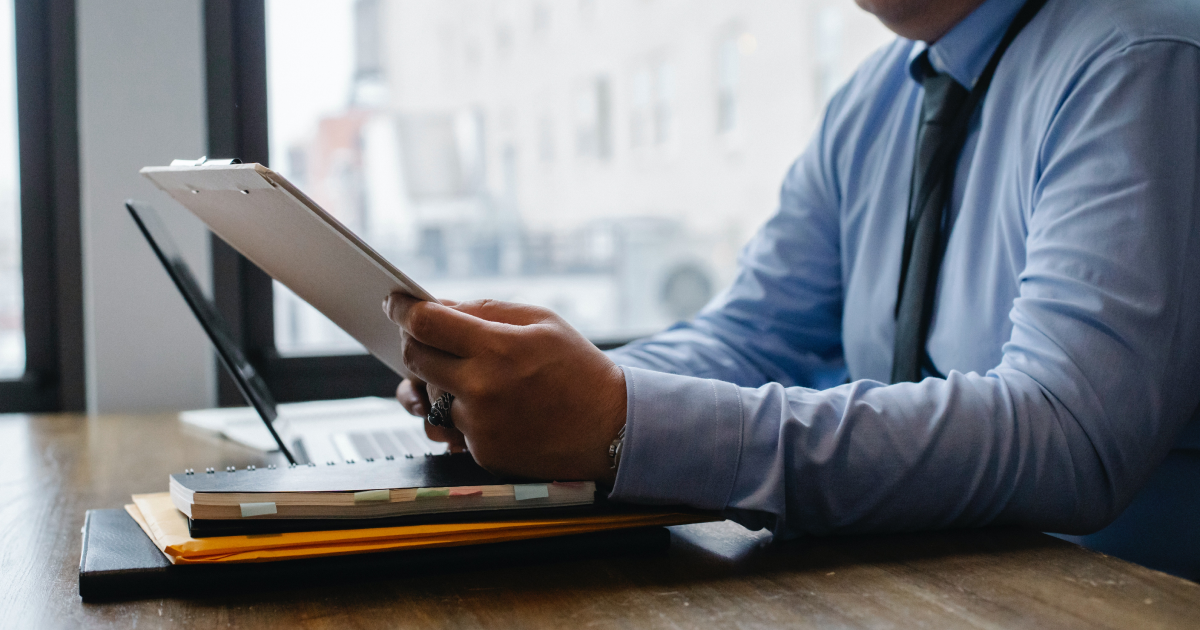 You lose a lot of time managing your sports association per week and you don’t know how to solve this problem? First of all, to be more efficient, it’s important to know exactly where y...